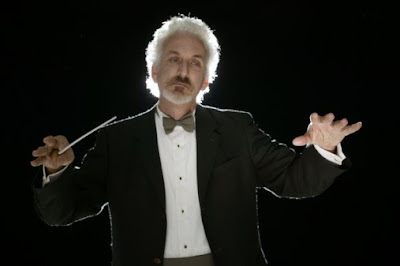 When I think about the Mozart Effect, I have flashbacks to my years in elementary school. In the third grade I was sitting at my classroom desk with classical music playing from the cassette player. This was only a couple years after a scientific study came out that reported that listening to classical music will make a person smarter. I look back now and realize that my teacher's motivation for playing classical music likely came from that research publication.

In recent years, I have been skeptical of this claim. Perhaps it is because of the research I've seen relating to music therapy. I know that there is a great amount of evidence out there that shows that music actively applied to a therapeutic session has significant effects. I also know that playing an instrument requires a lot of activity from different parts of the brain. But simply turning on a classical piece? I've seen little evidence of this making anyone smarter.

This article reports a new study that tested this theory on nearly 3,000 subjects. The study claims the the Mozart Effect is a myth. Psychologist Jakob Pietschnig states, "I recommend listening to Mozart to everyone, but it will not meet expectations of boosting cognitive abilities."

Though I have been skeptical of the Mozart Effect myself, it is a little disheartening to find that my skepticism may have been with reason. I understand that these studies could knock the profession of music therapy down a hit. I wish that the article would have said more about music applied to therapeutic goals. I am happy to report that it did give a little shout out to MTs: "Today music therapy does wonders."

Sadly, I know that few readers will see that line and research music therapy. It also reminds me of all the stuff out there on the internet (especially in blogs) that incorrectly defines music therapy, giving false claims. I think that, as music therapists, we will always be fighting a war of skepticism. I think it is important to be knowledgeable in the facts and report them to any listening ear. I hope to see a day where music therapy is unanimously accepted and respected.
at 5:35 PM