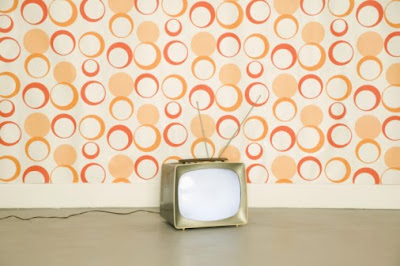 I'm in the process now of developing a Music Jeopardy game. In this game, you will divide your group into two teams. Have the teams select a name and decide who goes first. Each team will get a turn to choose a question based on the number of points it is worth. To find the answer, the team will work together. Like Jeopardy, 100 point questions are simpler than 500 point questions. The questions and points are as follows:

100 points...Name that tune
Much like music trivia, play a song from the iPod and have the team guess the song's title.

200 points...Artists that start with the letter _____
Name a letter. A=Aretha Franklin, Aerosmith, ABBA.

500 points...Song titles that include the word _____
Give a word found in some song titles. Have the team come up with a title that incorporates that word. "Stop"=Stop! In the Name Of Love, Don't Stop Believin'
at 7:14 PM