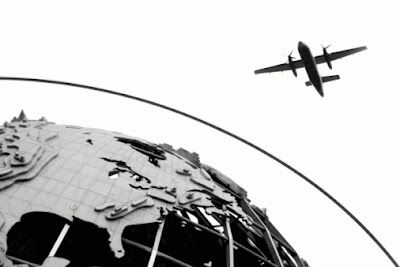 This is an activity we are using currently at the BHC. Beginning in Florida, where we are located, we teach (or review) well-known (and maybe some little known) facts: where it is on a map, capital, nickname, famous cities, monuments, etc. Then we talk about different musicians from Florida. You may choose to only listen to part of a song or you might pass out lyric sheets and sing along with the iPod or guitar. Songs can be from famous artists or bands born/originated in that state, songs about that state, songs about characteristics of that state, music videos, etc.

For example, today we started in Florida. Aerosmith sings a song called "Last Child" about Tallahassee (part of the song played on iPod). Creed formed in Tallahassee (sang "With Arms Wide Open" using lyric sheets). Lynyrd Skynyrd originated in Jacksonville (but "Sweet Alabama" was saved for AL). And because FL is the sunshine state, we played a piece of the song "I'm Walking On Sunshine" (playing percussion instruments with iPod). With some songs, even if you're only listening to them by iPod, you can get people to join in the recording by playing percussion instruments.

This activity is great for reality orientation and cognitive stimulation, especially in mid- or low-functioning groups. It is best completed over time, as it would be difficult to cram all this information in with just one session. Follow some general direction; you may zig-zag all the way up the Eastern United States, or continue west and then loop back towards the East, etc.
at 2:31 PM